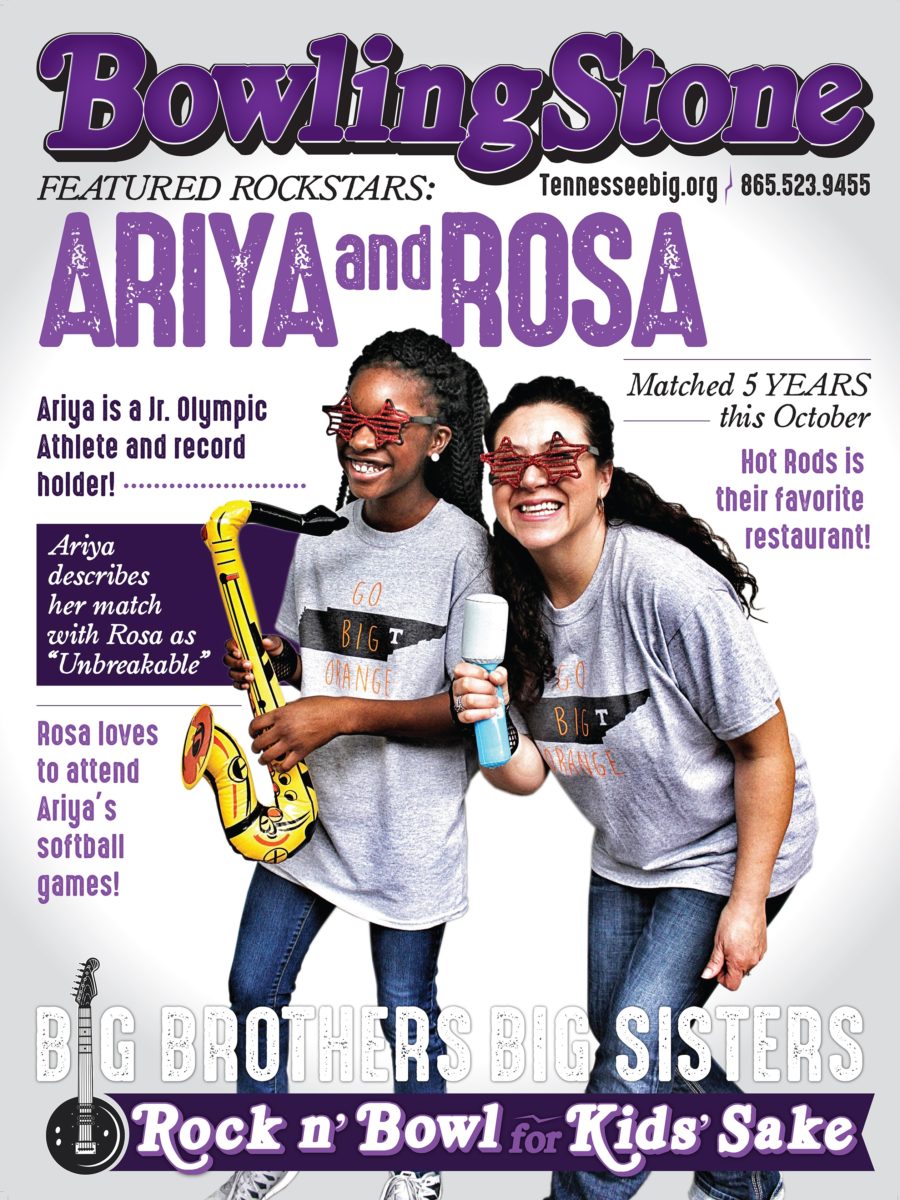 Big Sister Rosa was first interested in becoming involved with Big Brothers Big Sisters because she enjoyed interacting with children. However, one of the main reasons Rosa became involved in our organization was because she was drawn to the fact that she would have an opportunity to personally influence, mentor, love, and motivate a child. During her childhood, Rosa had very strong influences in her life that provided her and her family with friendship, guidance, and support and Rosa wanted to share that same kind of bond with a Little Sister.

When Little Sister Ariya was in the third grade, she heard about Big Brother Big Sisters and asked to join. She was excited to spend time with a friend to play games with and to talk to about her day. At the time, Ariya needed extra help with her academics and because she was extremely shy, a Big Sister was just what she needed to encourage her. In October of 2011, Ariya was matched with her Big Sister Rosa in the Site-Based Program. They are now a Community-Based match and spend multiple times a month together (sometimes every week together)! This year they will be celebrating FIVE years of friendship as Big and Little and their journey has been one of the books.

Today, Ariya is a bright, silly, and active 7th grader. In addition to being top of her class academically, she is a record-holding Junior Olympian in Track & Field and very skilled in softball and basketball! Being matched with Rosa has helped allow her to be herself and has given her someone to look up to. Being a mature and self-aware child, Ariya realizes the special relationship that she has with her Big Sister. When speaking to BBBS, she describes Rosa as involved and absolutely hilarious. One of the things she loves most about her match is that she shares so much LAUGHTER with her Big Sister, so much laughter that her “cheeks often hurt” when she comes home from outings because she smiles so much with Rosa! But don’t worry, the admiration between these two isn’t one sided. Rosa admits that sometimes she feels like Ariya is mentoring HER, because she is incredibly upbeat, outgoing and encouraging. Rosa said that Ariya continually impresses her with her focused and level-headed nature and she can’t wait to watch Ariya grow into her own.

When together, Ariya and Rosa love going to restaurants and participating in outdoor activities, but they mostly enjoy keeping each other’s company. This mentoring relationship is joy-filled and fun–these two are a ROCKSTAR match!!

When you bowl in this year’s Rock N’ Bowl For Kids’ Sake, you are allowing BBBS to make more matches like Ariya and Rosa! Be a ROCKSTAR and bowl today. Register at BowlForKidsToday.org.