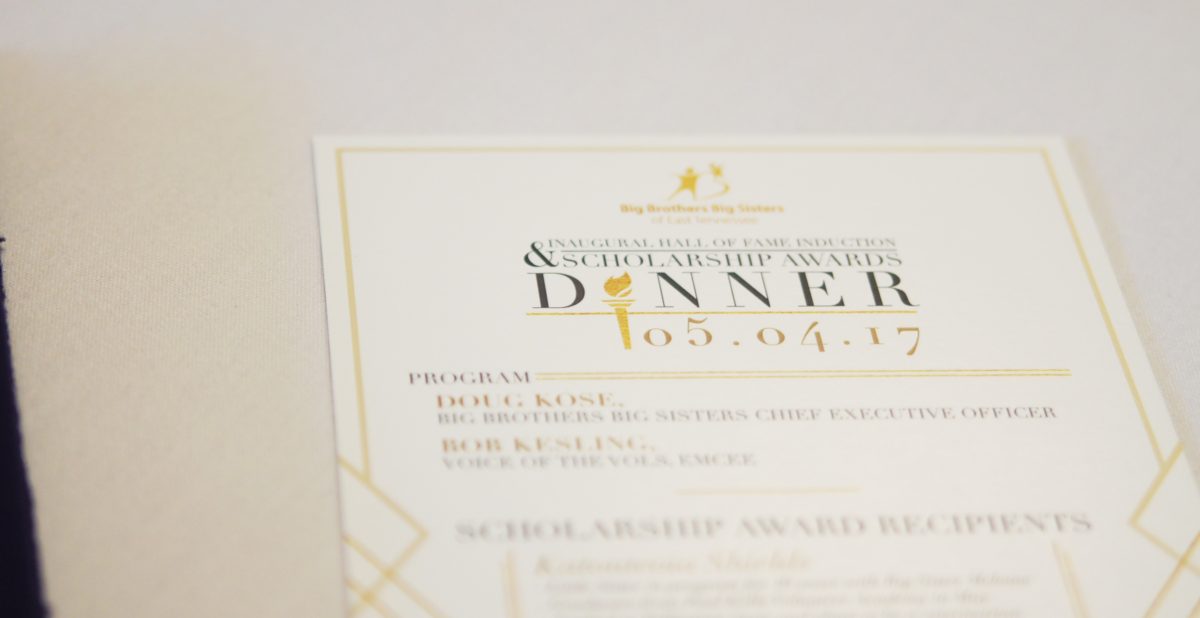 KNOXVILLE, TN (May 15, 2017) – Big Brothers Big Sisters of East Tennessee (BBBSETN) hosted an Inaugural Hall of Fame and Scholarship Award Dinner on May 4th. The event, emceed by Voice of the Vols, Bob Kesling, took place at Neyland Stadium in the Lauricella Center. Hall of Fame inductees included Bill Jolly, Al Williams and Bo Shafer. The BBBSETN Hall of Fame is a platform to recognize those individuals who have been instrumental in providing direction, energy and support to the shaping of BBBSETN since its inception in 1970.

Bo Shafer was one of the co-founders of the organization in 1970 and provided the framework for the agency to serve thousands of children over the past 47 years. Bo was also the first Big Brother, Board Member, Fundraiser and Donor to the agency. Bill Jolly has been a Board Member, Board President, Big Brother to two different Littles, Donor and the founder and champion of the Big Swim, Big Swim II and Big Swim III. Al Williams, the CFO at Bush Beans has been a Board Member on two separate six-year terms, Board President, Big Brother, Donor and author to the book ‘A Friend Indeed’, which all of the proceeds raised from the sale of the book went to BBBS. 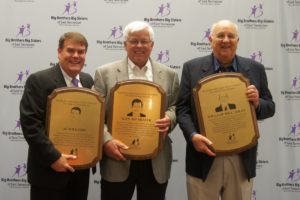 The agency also celebrated and recognized graduating Littles, who are continuing their post-secondary education and will receive a Scholarship from the agency for the next four years. The three scholarship recipients are Katonteoia ‘Kat’ Shields, Jakese Brown and Grayson McGinnis. 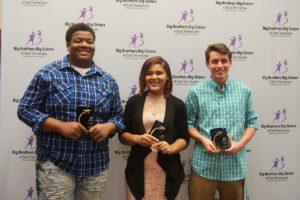 The agency serves over 850 youth annually and hopes to increase the number of youth being served in the following years. For information on the agency and how to volunteer, visit www.TennesseeBig.org or call (865) 523-2179.

About Big Brothers Big Sisters of East TN
It is Big Brothers Big Sisters of East TN (BBBSETN)’s mission to provide children facing adversity with strong and enduring, professionally supported one-to-one relationships that change their lives for the better, forever. Most children served by BBBSETN are in single-parent and low-income families or households where a parent is incarcerated. As the nation’s largest donor and volunteer supported mentoring network, BBBSETN makes meaningful, monitored matches between adult volunteers (“Bigs”) and children (“Littles”).