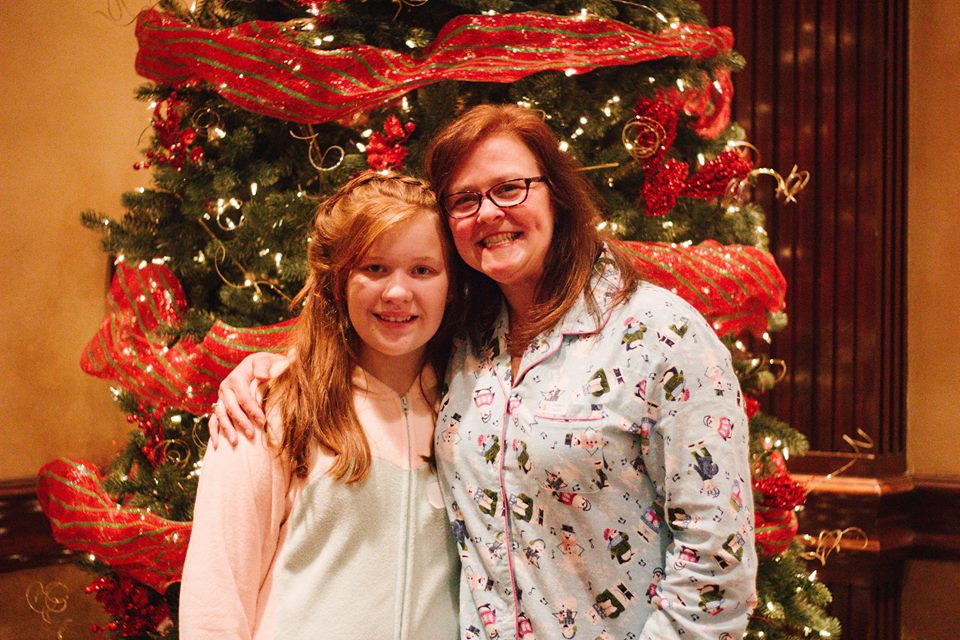 KNOXVILLE, TN (Jan. 8, 2017) – Big Brothers Big Sisters of East Tennessee has named its Bigs and Match of the Year in conjunction with the agency’s celebration of National Mentoring Month.

Sabrina Childs is the 2017 Big Sister of the Year. Childs and her Little Brother De’Aries were matched in December of 2011.

Childs chose to mentor a boy after finding out how many boys were on the BBBS-ETN waiting list. Childs and De’Aries enjoy cheering on the Vols, going out to eat, rock climbing, and woodworking.

“I was in a state of shock when I received this award,” Childs said. “I love being a Big Sister to De’Aries—seeing him grow, overcome fears, and accomplish goals. I do hope that more men become involved in this phenomenal program so that fewer boys are waiting for a Big Brother.”

Childs is not only a Big Sister, she’s a member of the Board of Directors and a donor to the BBBS-ETN Creating Big Futures campaign. She also serves on the BBBS-ETN Golf Classic Committee and participates in the agency’s Bowl for Kids’ Sake event.

Brent Crabtree has been named the 2017 Big Brother of the Year. He met his Little Brother, Deontae, just over three years ago.

Crabtree says he was surprised and excited to be given the Big Brother of the Year award.

“Being named Big Brother of the Year was quite overwhelming, and I think it’s a testament to an amazing organization—Big Brothers Big Sisters—that is truly changing lives,” Crabtree said. “To anyone out there considering being a mentor, I’d say ‘do it.’ Being a Big Brother has affected me in ways I cannot express.”

In addition to volunteering as a Big Brother, Crabtree serves on the BBBS-ETN Fund Development Committee and supports the agency’s Creating Big Futures fundraising campaign.

Match of the Year: Stephanie Smith and Josie

Big Sister Stephanie Smith and her Little Sister Josie are the first-ever BBBS-ETN Match of the Year. Smith and Josie met in March of 2015.

Smith works with her Little Sister to set goals for her life, and says she’s been pleased with how Josie has grown into a responsible and mature youth.

The two love crafting together, and both Smith and Josie say they can talk about anything.

“I am surprised and blessed that Josie and I have been named Match of the Year,” Smith said.  “Josie has and is overcoming so many life challenges, and I consider it an honor to help her navigate this world.”

Recipients of the Big and Match of the Year awards were honored at a private event in December 2017.

About National Mentoring Month
Launched in 2002 by MENTOR: The National Mentoring Partnership (MENTOR) and the Harvard T.H. Chan School of Public Health, National Mentoring Month focuses national attention on the need for mentors, as well as how each of us—individuals, businesses, government agencies, schools, faith communities and nonprofits—can work together to increase the number of mentors to help ensure positive outcomes for our young people.