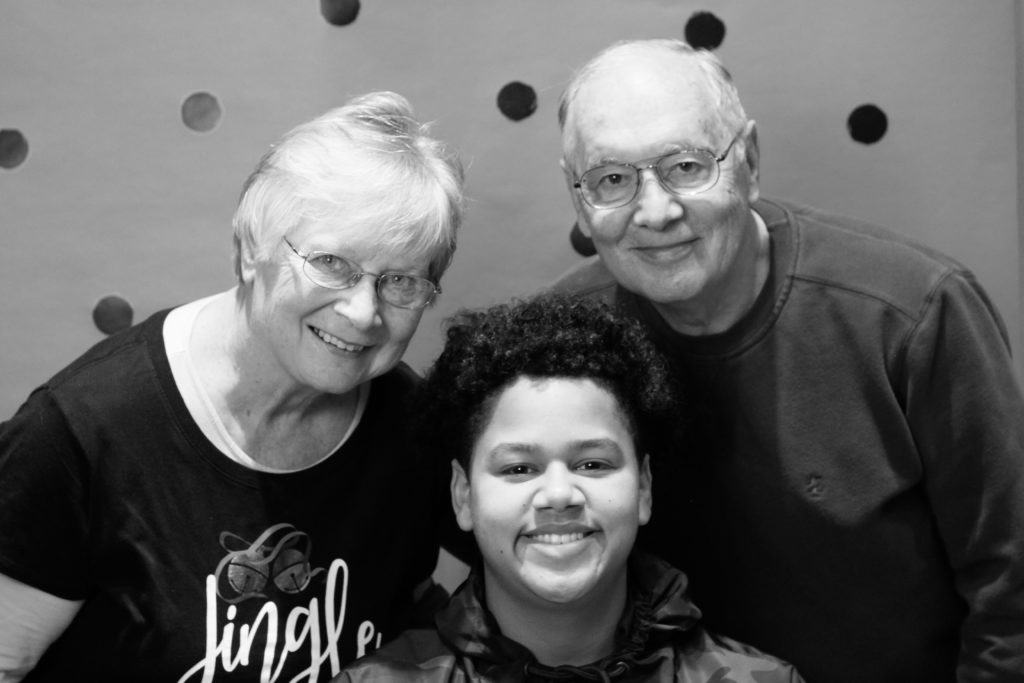 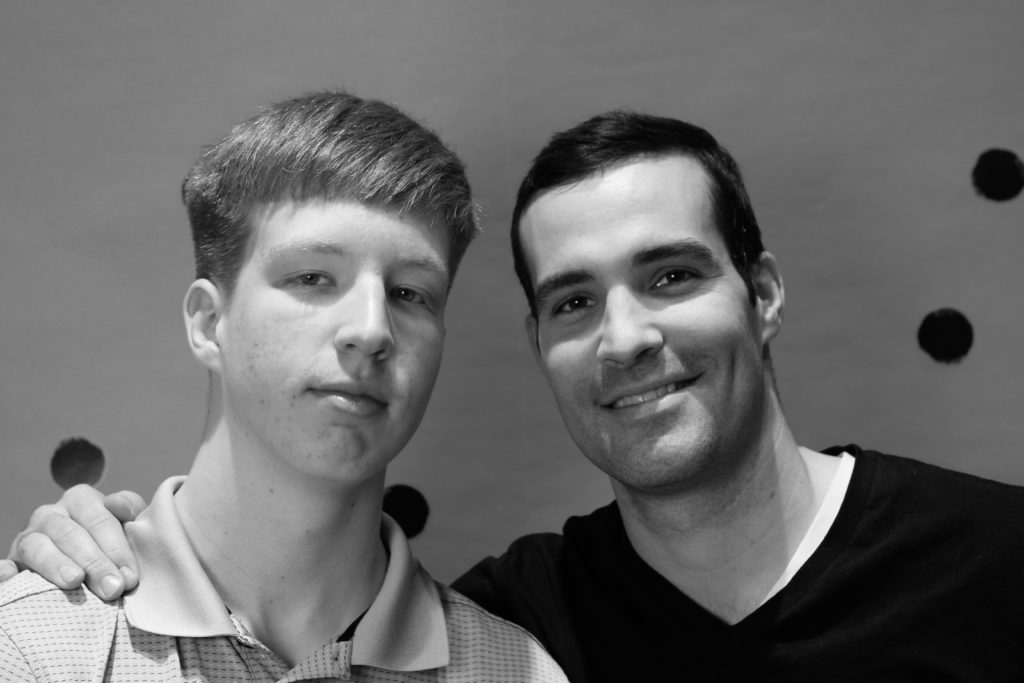 KNOXVILLE, TN (January 31, 2020) In celebration of National Mentoring Month, Big Brothers Big Sisters of East Tennessee has named its Mentors of the Year.

Big Sister Dianne Forry and Big Brother Tyler Ladd were honored for their impact at a private event in December 2019.

Dianne and Jake
Big Sister Dianne and Little Brother Jake were matched through Big Brothers Big Sisters of East Tennessee in September of 2015.

Jake and Dianne attend nearly all BBBS-ETN’s Match events – from craft club, to game night, to career night, to the annual Holiday Party – but their favorite thing to do together is attend plays. The pair catches a play nearly once a month at Knoxville Children’s Theatre.

Dianne says the duo also regularly volunteers in the community because Jake enjoys helping others. She regularly encourages Jake to focus on school.

Dianne’s impact is evident—Jake’s grades have improved, as have his relationships with his family and teachers.

“I think I have impacted Jake’s life by being consistent, dependable and accepting,” Dianne said. “I am not his parent, his counselor, his judge or jury, just his friend. He told someone recently that we were more like family to each other—I think that’s true.”.

Tyler and Josh
Big Brother Tyler and his Little Brother Josh first met more than four years ago. The pair loves being active together – including participating in activities like fishing, bike riding, and even tubing in Townsend.

Last year, Tyler and Josh spent time restoring a truck together. Tyler is close to Josh’s family, and even helped recently when they moved to a new home.

Josh’s mom says that Tyler provides a consistent support for her son, and Tyler agrees.

“I think Josh has been impacted by the consistency of having a mentor for more than four years,” Tyler said. “This friendship means so much to us, and we would both do anything for each other.”

“I think Josh sees that I want to bring joy and hope to life—I also think he has a compassionate heart, and that he wants to do the same for others one day,” Tyler said.

About Big Brothers Big Sisters of East Tennessee
Big Brothers Big Sisters of East Tennessee defends potential in children through strong and enduring, professionally supported one‐to‐one relationships that change lives for the better, forever. Children enrolled in the program achieve measurable outcomes, including educational success, avoidance of risky behaviors, higher aspirations, greater confidence, and better relationships. This mission has been the cornerstone of the organization’s 50-year history in the Knoxville area. Learn more at tennesseebig.org.

About National Mentoring Month
Launched in 2002 by The National Mentoring Partnership and the Harvard T.H. Chan School of Public Health, National Mentoring Month focuses national attention on the need for mentors, as well as how each of us – individuals, businesses, government agencies, schools, faith communities and nonprofits – can work together to increase the number of mentors to help ensure positive outcomes for our young people. Learn more at mentoring.org.